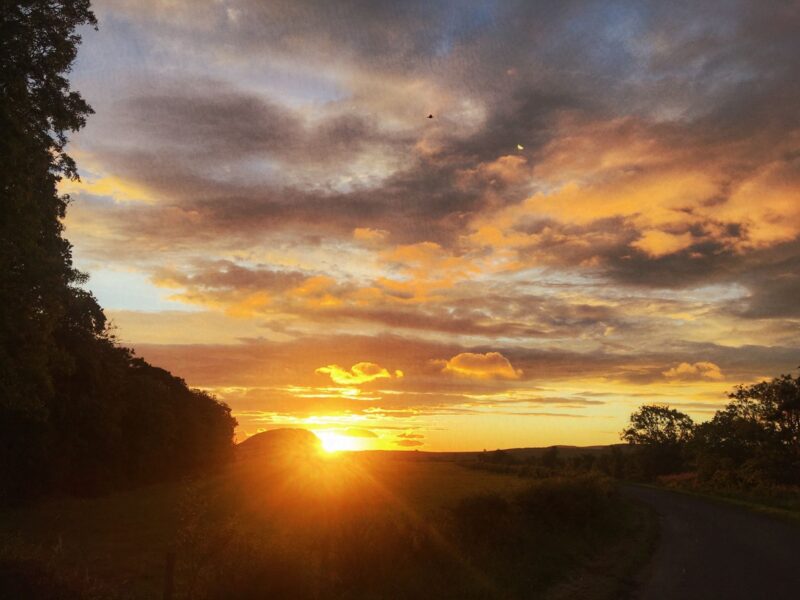 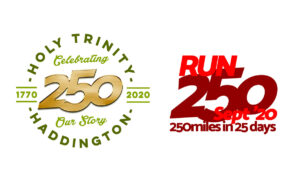 I huge thank you from Tim Ball to everyone who has encouraged, supported and given generously to the cause. Today, day 25 of the challenge, the 250 miles were completed with a final ascent of Traprain Law.

Over £600 has been raised to help support the ministry of the Church at this challenging time. 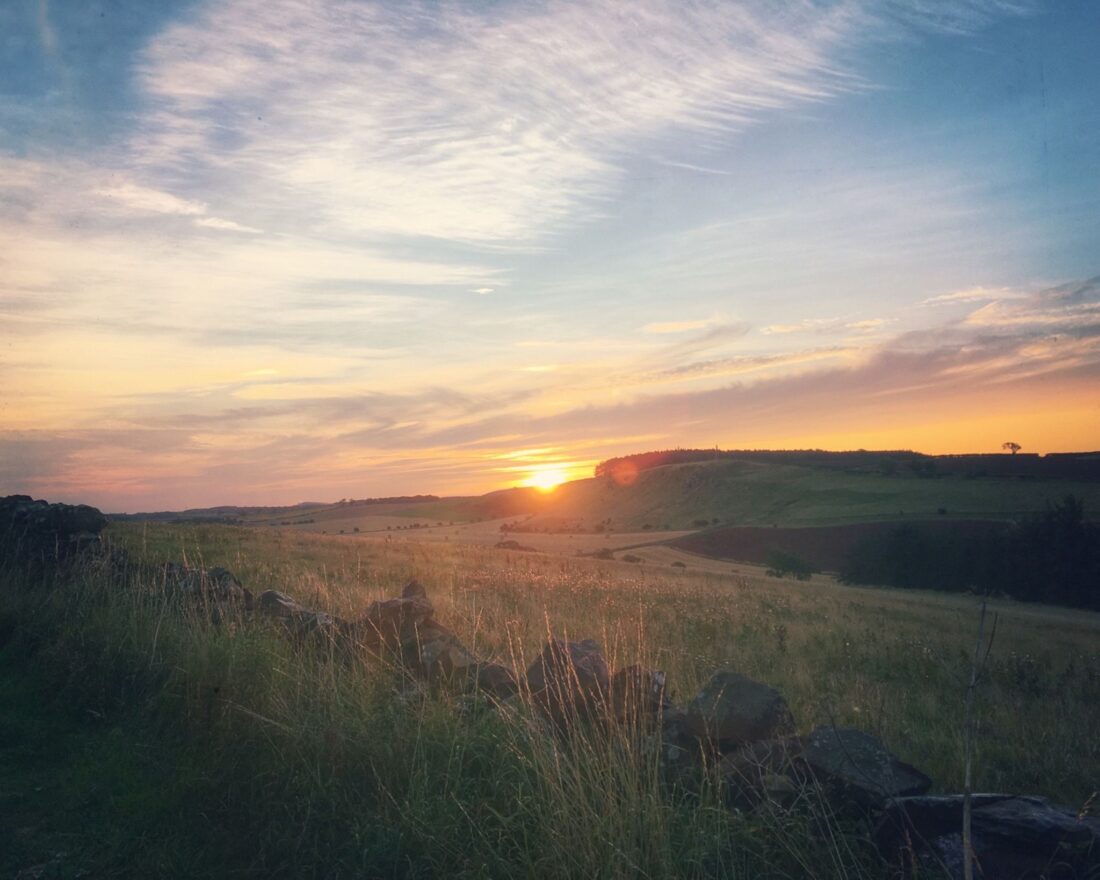 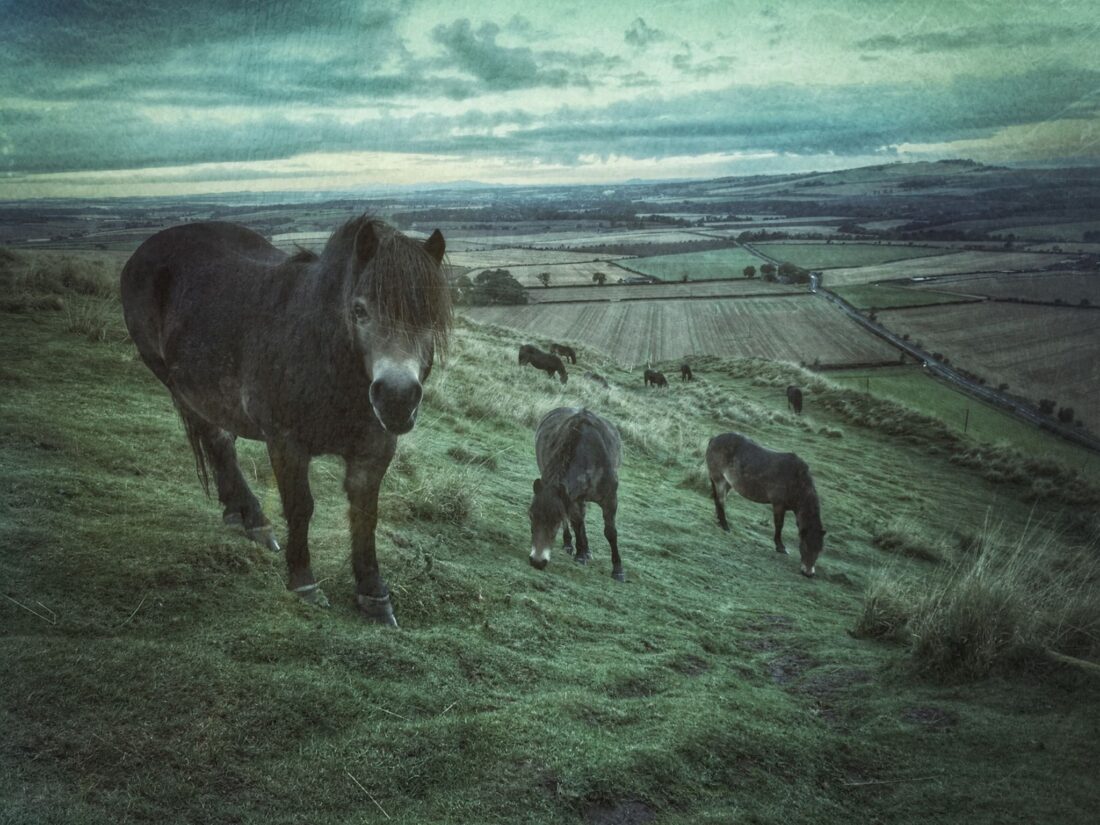 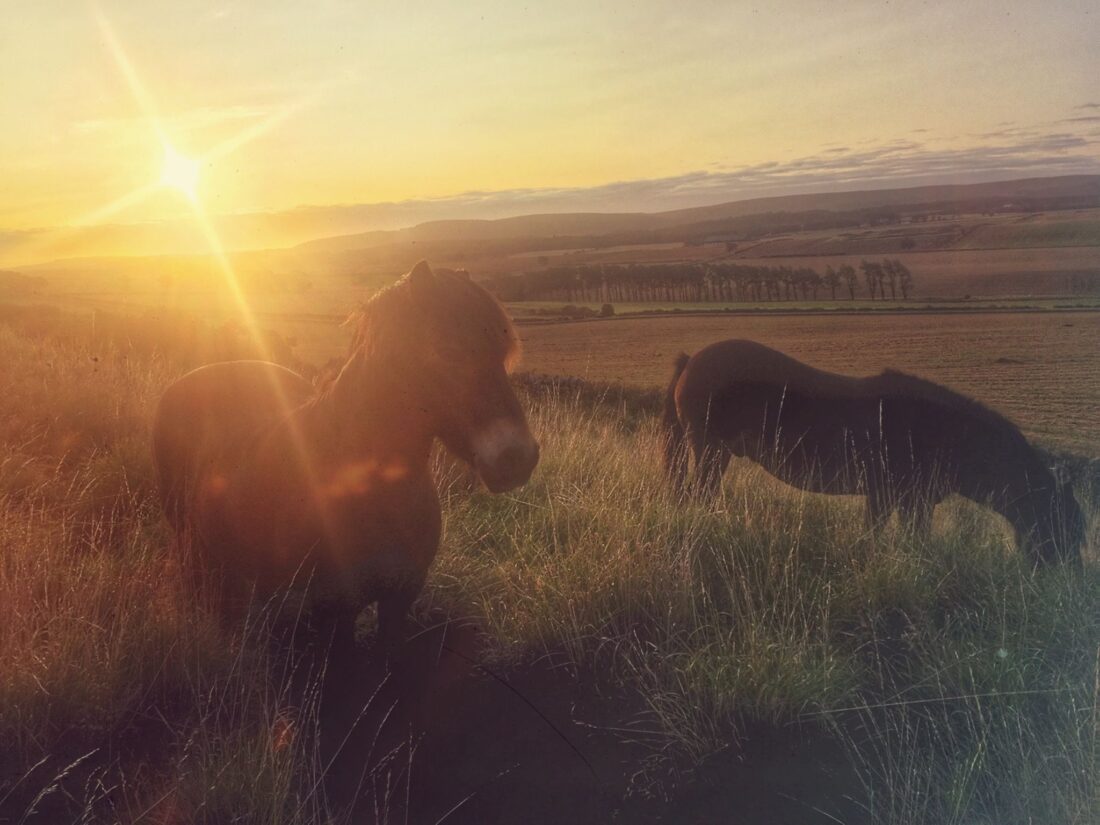 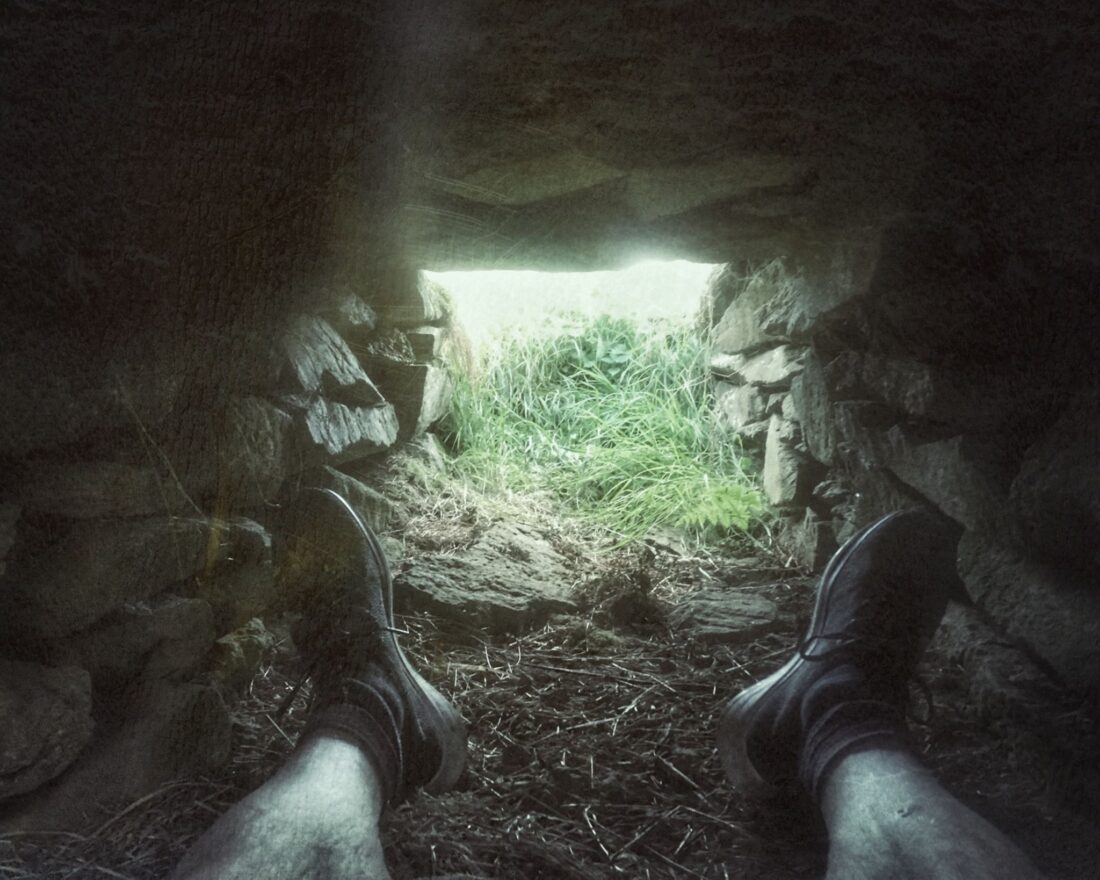 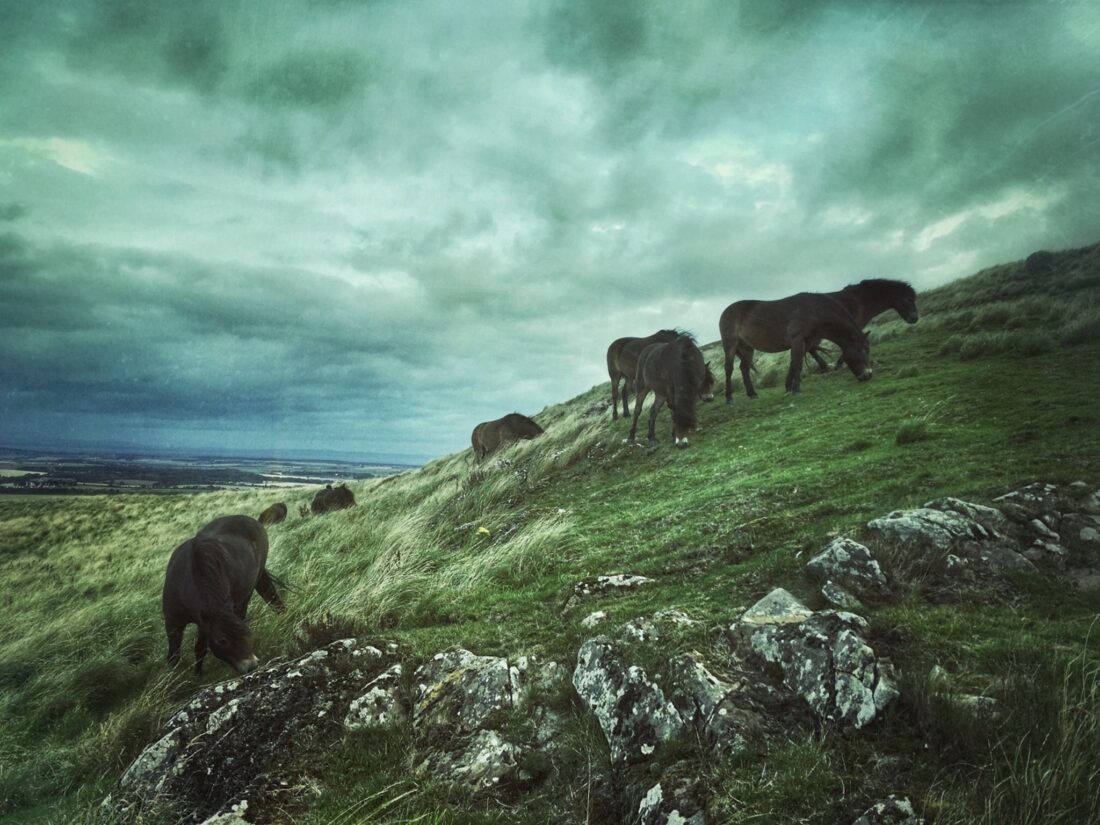 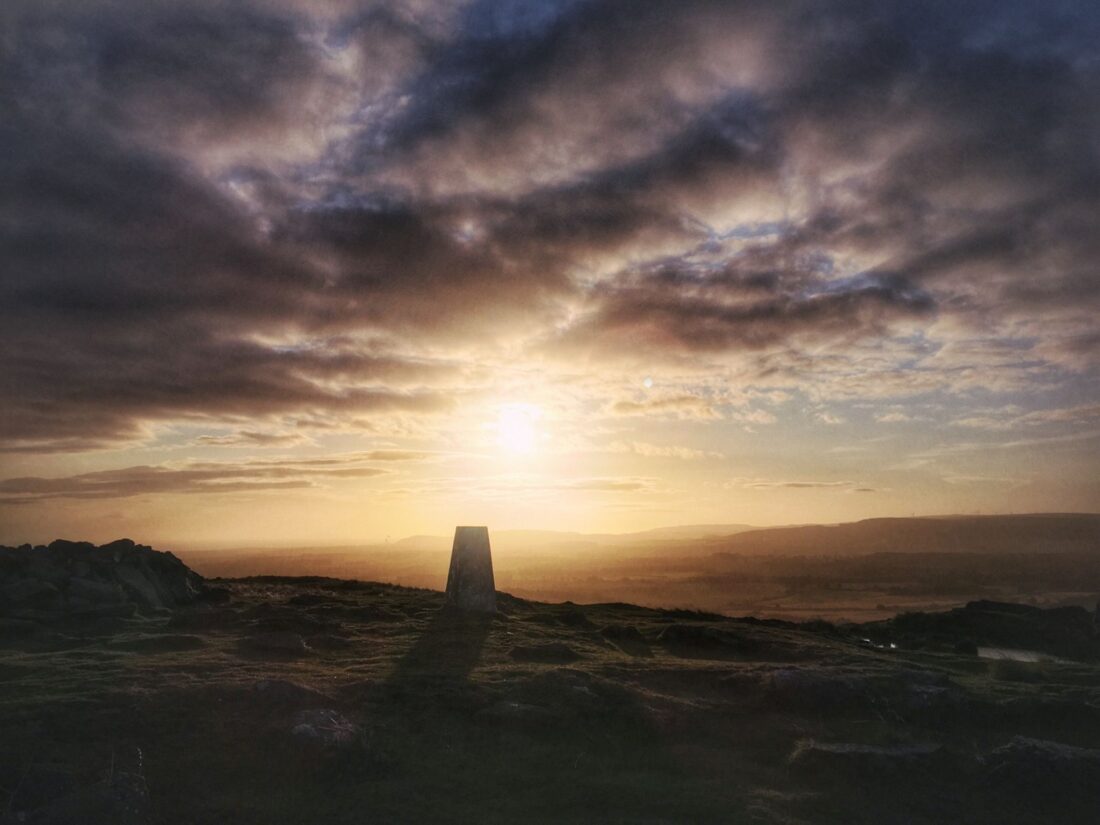 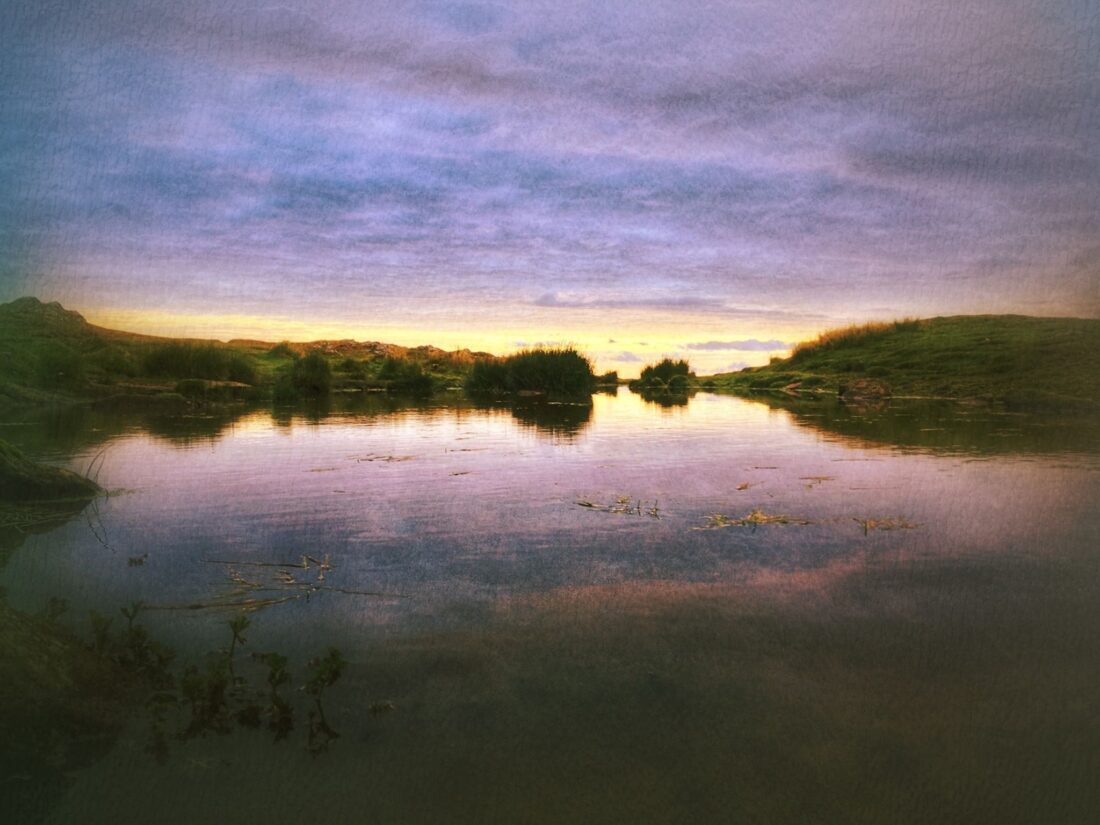 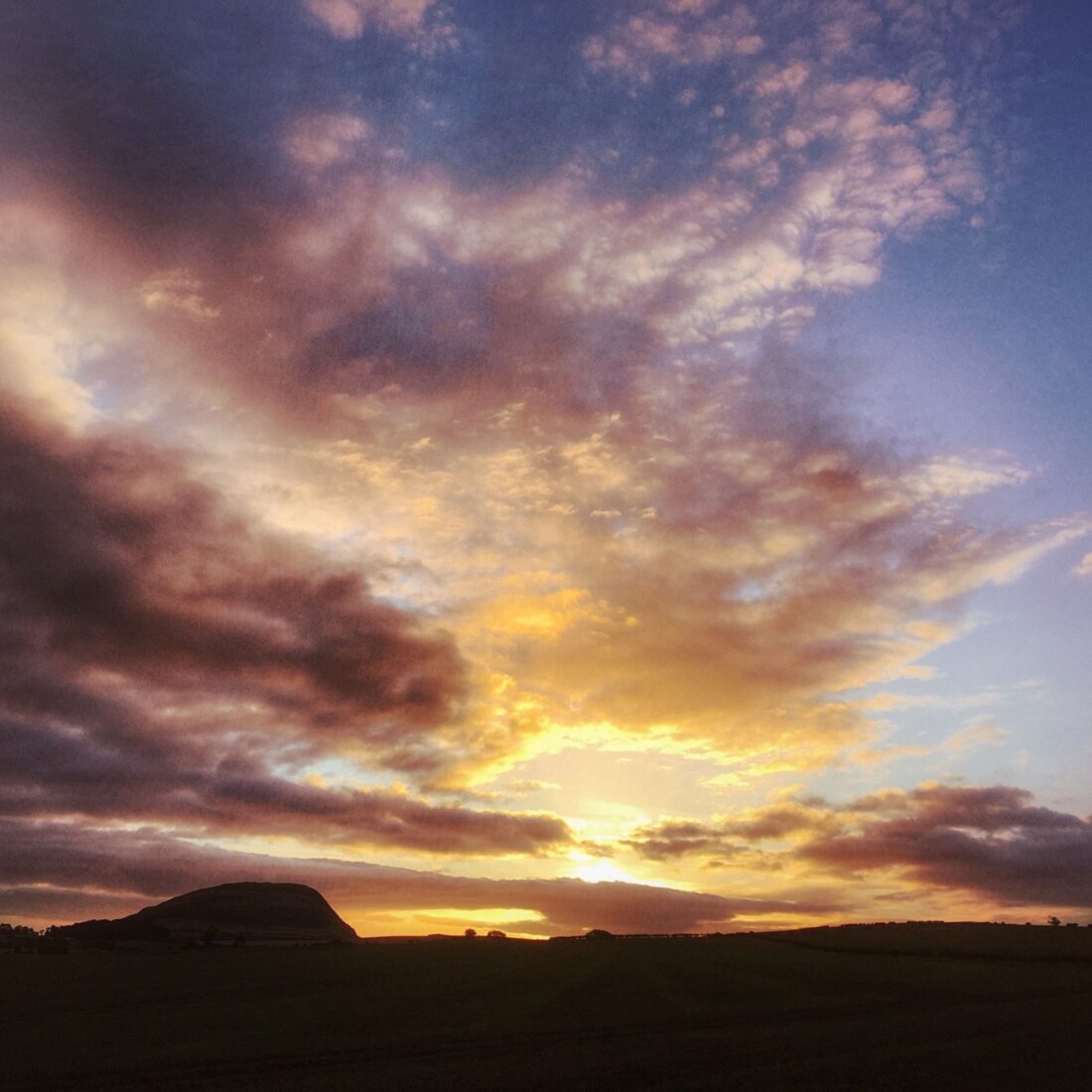 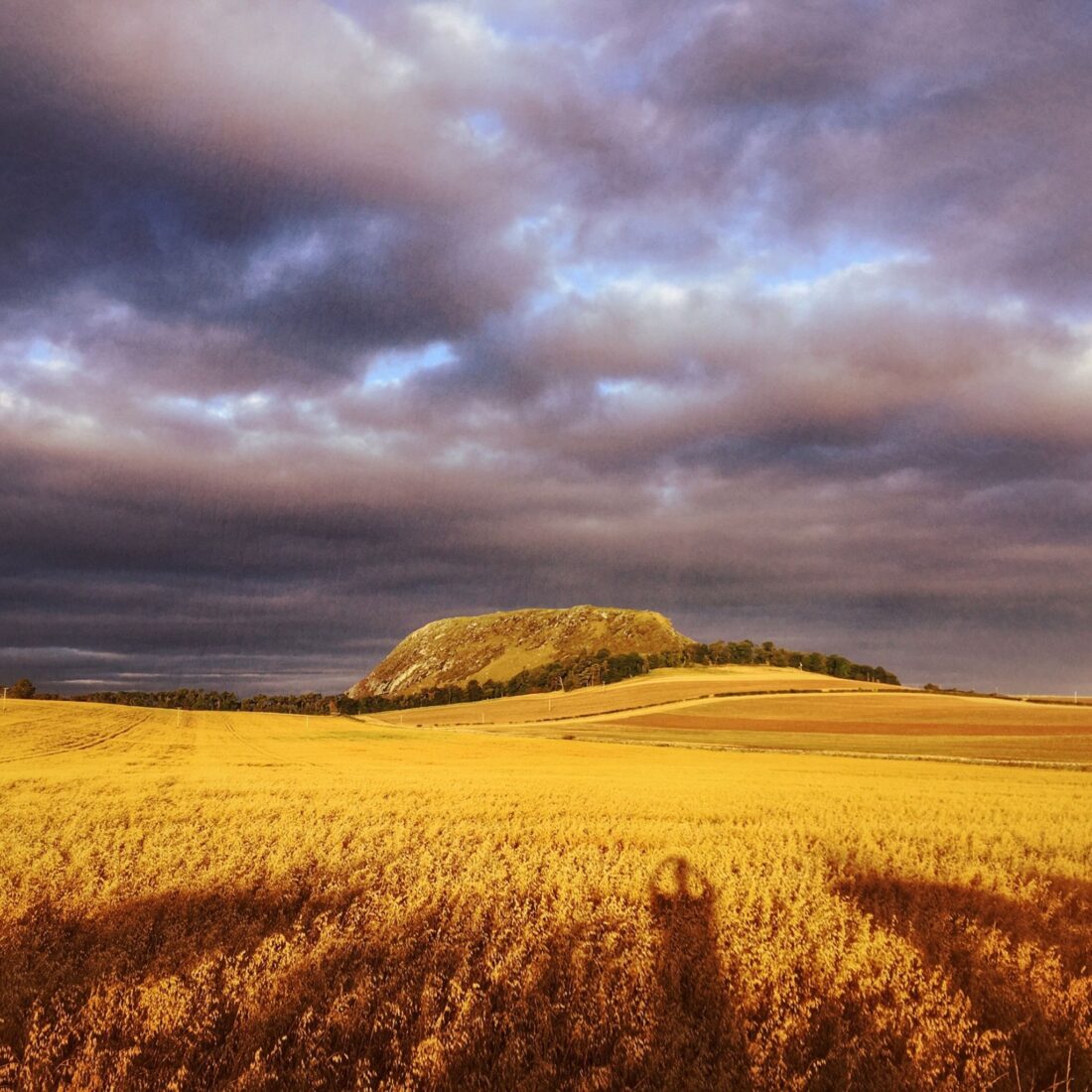 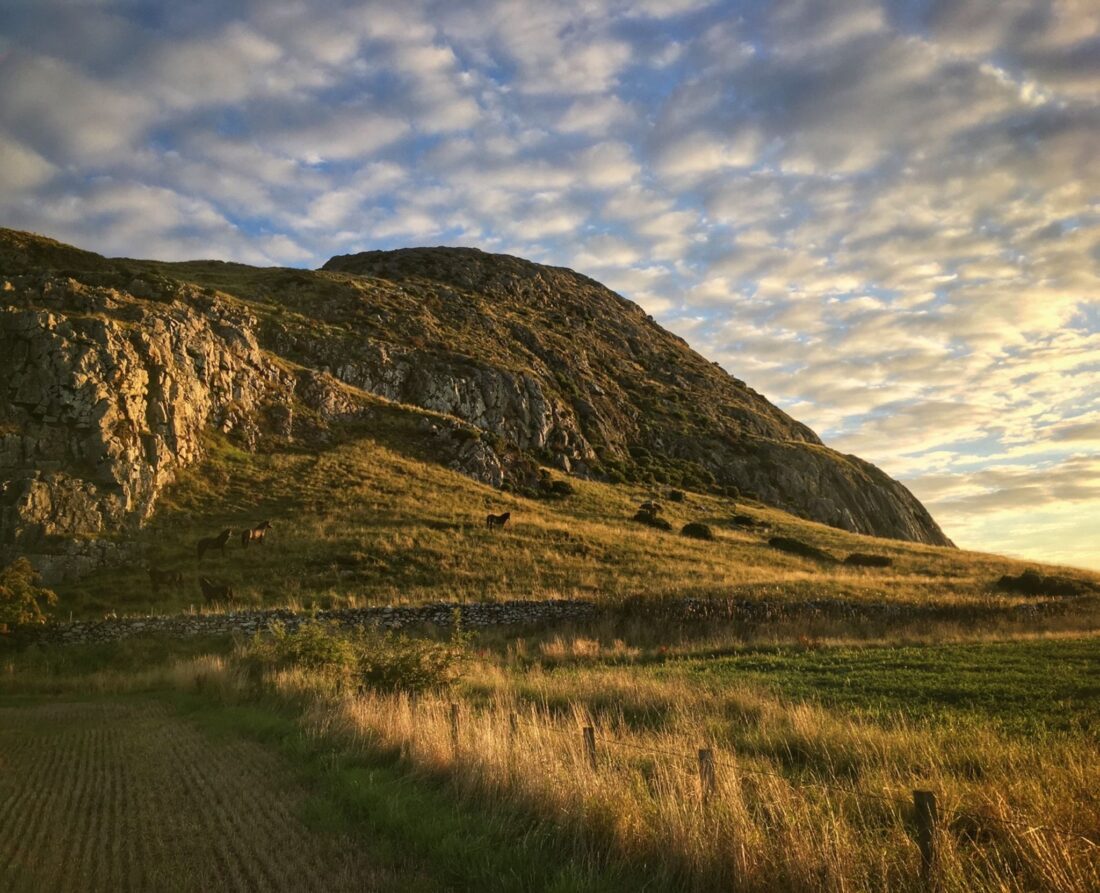 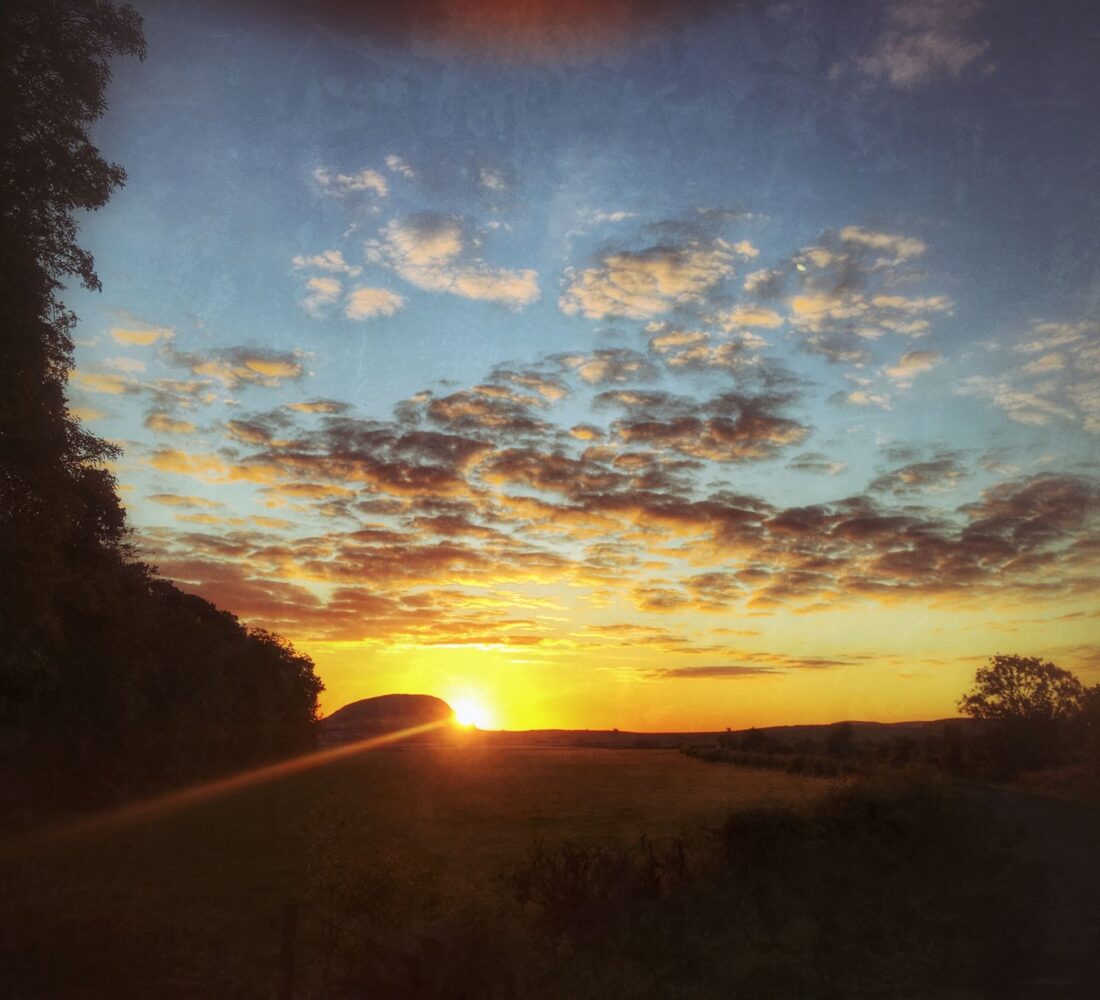 Some comments on the route and ascent of Trapain from Tim. 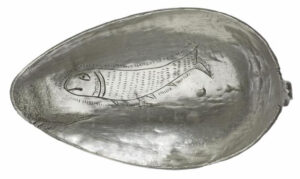 When looking for a 10mile route for the challenge I was struck how Traprain Law was exactly five miles from Haddington. I decided to make this the destination not really appreciating what a love I would develop for the place. The route chosen would start at home plotting the lower curve of the fish symbol then returning on the high side and crossing over to finish at the church.

There is a profound sense of history on this small hill and a rich tradition of folklore. This was the home of King Loth (Lot) whose daughter Thaney had been raped after Welsh King Owain secretly infiltrated the Law. When discovered pregnant, and refusing to give the name of her assailant, she was condemned by her father to be driven off the cliff bound to a chariot. She survived the fall and was then taken to Aberlady and pushed out to see in a Coracle. She drifts to the Isle of May where legend holds a school of fish guide her back landwards. She arrives and is rescued at Culross by St Serf. She gives birth, and the child grows up to be St. Mungo (Kentigern). 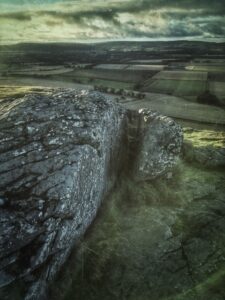 On top of the law is the maiden stone, a deep split/cleft in the rock, that also retains some of this folklore. The story is that one passing through the rock will be rewarded with fertility and good fortune, the caveat being that one must pass through naked! In this modern age we tend to have lost the art of interpreting these ancient myths which were born out of complex wisdom traditions. I sense that the ‘Maiden’ here is symbolic of a state of pure ‘Virgin’ consciousness (as was symbolised by princess Thaney), that in us that is not born, and which preexists our inevitable separation and descent into the egoic mind (represented by King Owain).  To pass through naked is to enter into prayer/meditation divesting ourselves of thought, judgement and preconception and opening ourselves to union with the divine. Creating an empty vessel which God can then fill. This all happens having ascended the ‘law’ (that which describes spirit but is not spirit). It is that to which all religion points and steers us, but a journey that can only finally be undertaken in the inner chamber of the human heart.